Office of the Student Body President 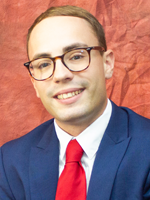 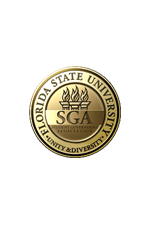 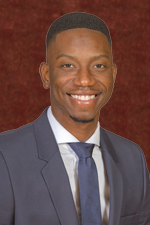 The Seal was designed to include Lady Justice, a blindfolded woman carrying a sword and a set of scales. This is a common symbol on courthouses in America and inside some court rooms. She symbolizes fair and equal administration of the law, without corruption, favor, greed, or prejudice. Lady Justice originates from the personification of Justice in Ancient Roman art known as Iustitia or Justitia after Latin: Iustitia, who is equivalent to the Greek goddesses Themis and Dike.